The more you know, the less you have to fear about prostate cancer.

It is generally slow-growing, and can usually be treated successfully if diagnosed before metastasis (spreading to other parts of the body). Survival rates (five or more years after diagnosis) depend on the extent of its spread, as detailed below, the patient's age and general health, the stage of the cancer, and other factors:

Thanks to steady improvements in treatment, men now being diagnosed with prostate cancer may have a better outlook than these numbers, which are based on men who were diagnosed and treated at least five years earlier.

Screening is usually done by your primary care doctor’s office, but patients are sometimes referred to urologists for screening. The two most commonly used guidelines for screening are the United States Preventive Services Taskforce (USPSTF) and the American Urological Association (AUA).

To determine which type of screening is best for you, talk to your primary care provider or urologist.

What can you expect from NECS

Patients requiring some form of medical treatment, such as hormone treatment, oral medications, or other immunotherapy, may be referred to one of our physicians at NECS. This may occur when the disease is more advanced, or disease has spread beyond the prostate.

Treatment focused on you

When your cancer is localized in the prostate, treatment options typically include surgery done by a urologist, or radiation therapy, done by a radiation oncologist. In certain cases, patients who receive radiation therapy are also treated with hormone therapy.

If your cancer has moved beyond the prostate, a referral to our physicians is often the next step. Once we have met you and learned about your case, we may order more tests, including things like blood tests, CT and bone scans, a PET scan, PET/PSMA (prostate-specific membrane antigen), and analysis of the DNA in your tumor.

To better understand your unique situation and individualize your treatment, we typically recommend a DNA analysis of your tumor and your blood. We then work with you to build a custom treatment plan, which may include more tests, including PSMA.

Your personalized treatment plan may include hormone therapy, chemotherapy, immunotherapy, radioactive therapy, targeted treatment of actionable genomic mutations, or some combination that the data suggest will be most beneficial to you. Sometimes tumors have actionable genomic mutations that can be targeted with a drug specifically designed for your particular case.

There is constant progress being made in the field of prostate cancer, and we are grateful to have access to the experts of the Dana-Farber Cancer Institute for guidance and clinical trials. Our physicians meet once a month with Dana-Farber experts to discuss the latest research in the field. 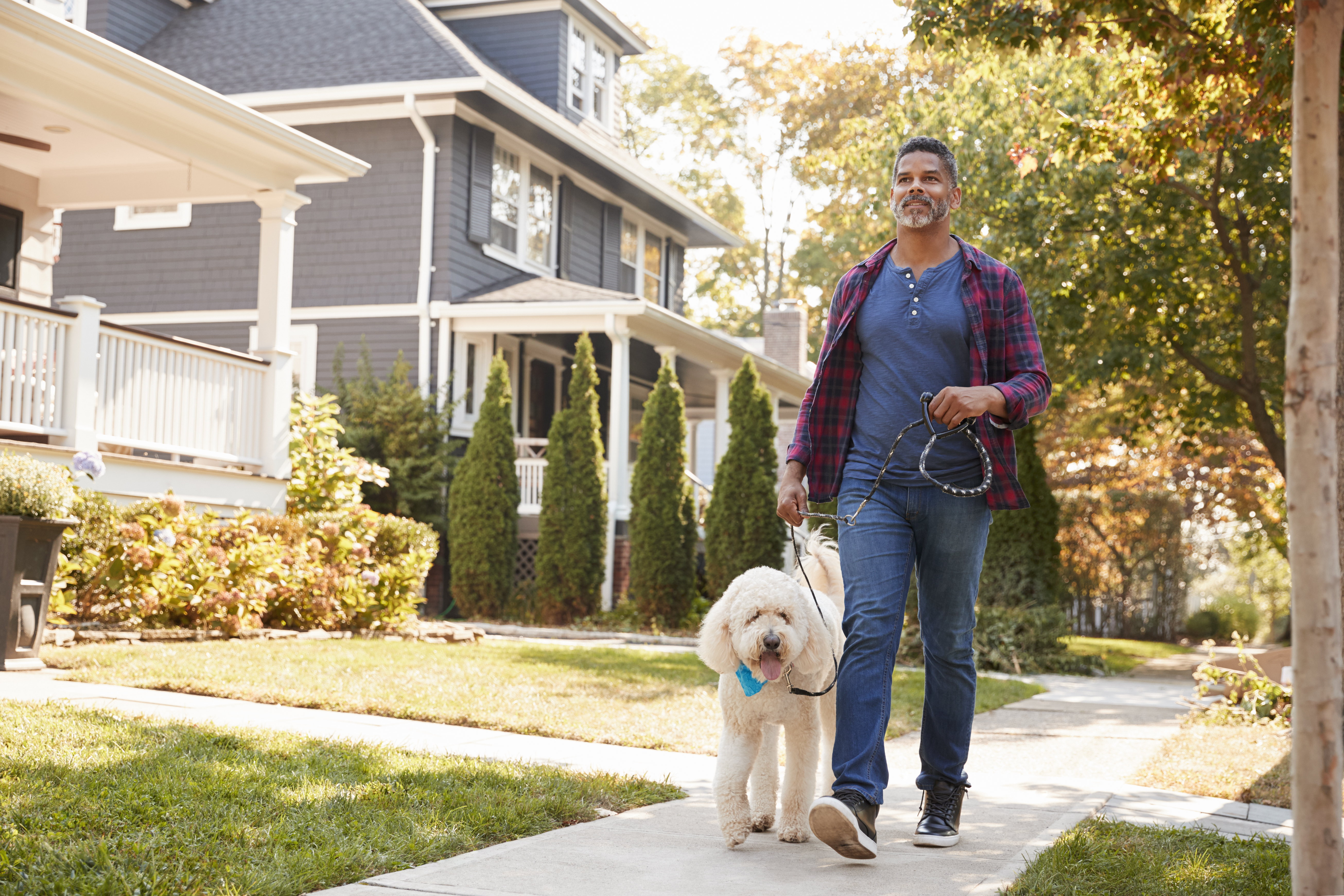 The exact cause of prostate cancer is not known, but there are some known risk factors.

Ethnic Origin
Prostate cancer is more common among African-American men than non-Hispanic white men. Asian-Americans, in contrast, are at a lower risk than other groups.

Family History & Genetics
A man has a higher risk of developing prostate cancer if his brother or, to a lesser extent, his father has had it. Having an identical twin who has it raises the risk dramatically.

There are also several gene mutations that may cause prostate cancer in a small percentage of cases.

Diet
Some studies have suggested that a diet high in red meat or high-fat dairy products may increase a person’s chances of developing prostate cancer, but more research is needed to confirm a link between diet and prostate cancer.

Obesity
It is often believed that obesity is linked to the development of prostate cancer, but the American Cancer Society maintains that there is no clear link.

Agent Orange
Exposure to Agent Orange, a chemical weapon used in the Vietnam war, may possibly be linked to the development of more aggressive types of cancer, but the extent of this has not been confirmed.